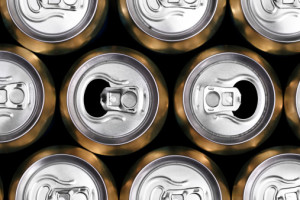 Forget the morning-after pot of coffee.  Turns out, the best cure for that hangover may be Sprite!

That’s right — the fine folks over at Coca-Cola may have stumbled on to a carbonated, lemony-lime secret formula that decreases the effects of an alcohol-induced hangover.

The short-term effects of alcohol, including a hangover, are thought to be caused by acetaldehyde, which is ethanol’s first metabolite.  “The key to reducing alcohol-related damage lies in minimizing the amount of time acetaldehyde is present in the body,” according to a report in Chemistry World.

Chinese researchers tested several possible liquid remedies.  Herbal tea, often thought of as a cure for the hangover, was found to actually increase the effects of alcohol-related symptoms.  But Sprite, which ranked as the 6th best selling soft drink, was found to break down acetaldehyde and “minimized the harmful effects of drinking alcohol.”

Watch for an increase in sales of Sprite across college campuses!